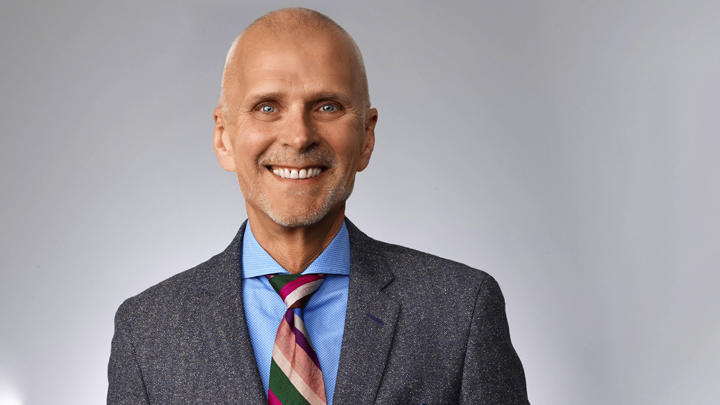 After a richly rewarding career of nearly half a century that spans five countries and three continents, Dr. Brian Cornelson is easing into retirement from his stint as medical director of the East Calgary Health Centre Family Care Clinic. Photo supplied.

Calgary’s Dr. Brian Cornelson hangs up his shingle after a half-century of healing

What motivates a physician to spend almost 50 years in family medicine? For Dr. Brian Cornelson, it’s all about purpose, trust and a little adventure.

“The opportunity to make a difference in people’s lives has been a highlight for me,” says the retiring medical director of the East Calgary Health Centre (ECHC), Family Care Clinic. “I’m moved and honoured by that all the time.

“People take doctors into their confidence and they trust us to help them. I’ve had people tell me things on their first visit that they’ve never told anyone else in their lives. I feel very humbled by that and take it very seriously.”

Dr. Cornelson’s expansive career started in Ontario and has taken him around the globe over the past 46 years. After obtaining his medical degree at the University of Ottawa and a residency in family medicine at Toronto’s Sunnybrook Health Sciences Centre, he worked with Indigenous patients in the province’s north.

The high-profile 1984 famine in Ethiopia sparked a sense of adventure and a desire to expand his scope to include international work. Through an academic role, he joined the Calgary-Nepal Project — an initiative between the University of Calgary and Tribhuvan University in Kathmandu — to train family physicians. What was supposed to be an eight-month stint grew into three years in Nepal.

While in Nepal, Dr. Cornelson met the then-president of the World Organization of Family Doctors, who tipped him off to a country that was just opening up family medicine training. Within a few months he was off to China where he spent the next half-year helping to establish a physician training program in Beijing.

He returned to Canada and practised family medicine in a Toronto clinic for the next 20 years. Being on the frontlines of the SARS epidemic in 2003 prepared him well for 2020 when the COVID-19 pandemic struck — and personal protective equipment and isolation protocols once again became a daily reality for healthcare workers.

Yet the lure of new lands and exotic cultures loomed again — and he found himself looking for the next opportunity. In an ironic turn of events, it was Ethiopia, the country that originally piqued his interest for travel back in the 80s, where he would find himself for the next two-and-a-half years.

“I really liked Toronto and had a great practice, but it was time for a change,” Dr. Cornelson says. “A friend of mine told me about an opportunity to start a training program in Addis Ababa, so I went for a look-see and thought it would be a wonderful experience.”

While the 71-year-old may be ending his official duties as the ECHC medical director after six years in Alberta, retirement doesn’t mean a full departure from his profession. He’s helping transition a locum into the clinic. His keen interest in longevity and functional medicine  a biology-based discipline that focuses on identifying and addressing the root cause of disease — will keep him busy as he moves to his next home base of Victoria.

And while he relishes his global adventures, it’s gratifying to know his time serving medically complex, high-need patients — and managing the demands of the pandemic in Calgary — have proven the most meaningful in a rich and diverse career.

“I’ve worked in 10 different places in five countries on three continents and this is the best place I’ve ever worked. I feel so fortunate to have this as my last job.”