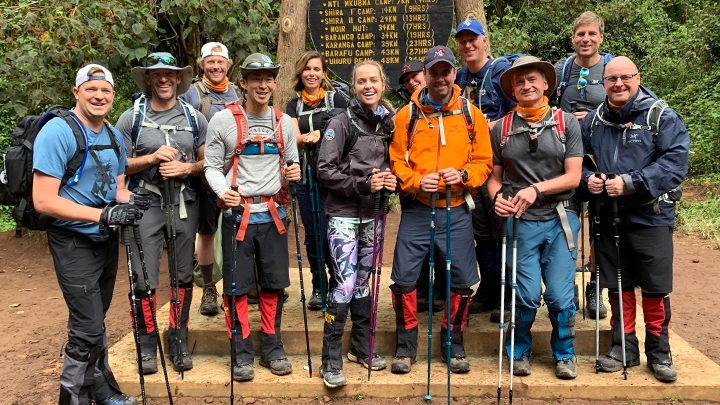 This Sunday, Nov. 15, once again marks National Philanthropy Day — a special opportunity led by the Association of Fundraising Professionals (AFP) — to honour those giving back to their communities.

This year, National Philanthropy Day awards programs are being held throughout Alberta to recognize the exceptional individuals, organizations and community groups who support charities and non-profits across the province.

Many of Alberta’s health foundations are taking part by recognizing more than 20 nominees for this year’s awards.

“This year has been challenging for everyone, and has tested our resolve in many ways. Despite these difficulties, our philanthropic partners and their donors continue to show incredible support toward healthcare in our province,” says Dr. Verna Yiu, President and CEO of Alberta Health Services.

“These partners continue to step up time and time again to support the needs of Albertans, and we appreciate everything they do to advance care for our patients and their families.”
This year, our partners are recognizing the following individuals and organizations through AFP’s National Philanthropy Day:

Alberta Health Services thanks our philanthropic partners, along with these individuals and organizations, for their ongoing support of healthcare across Alberta.