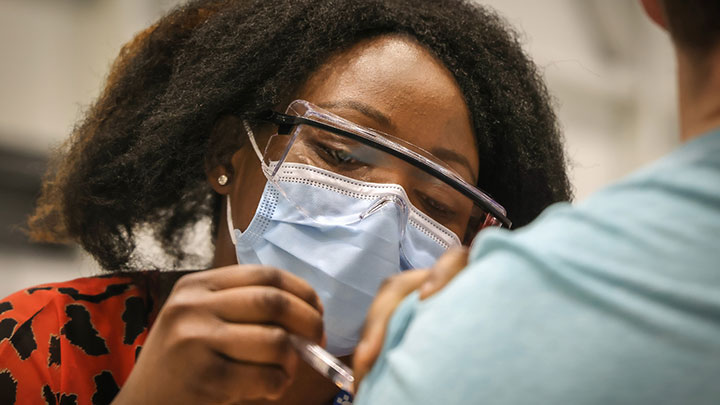 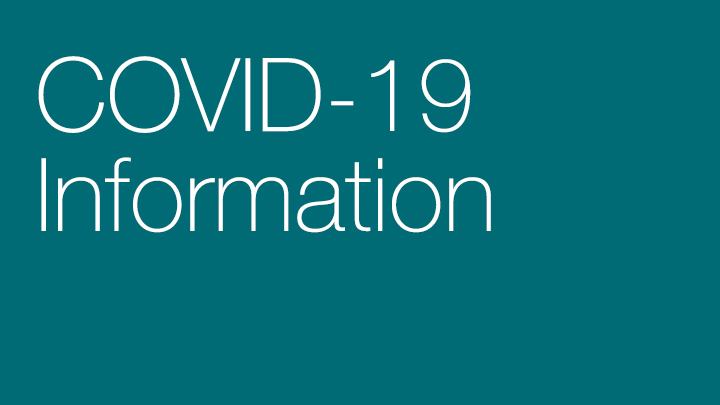 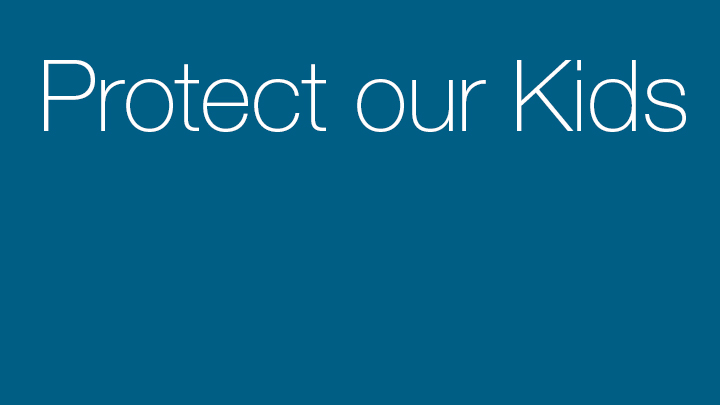 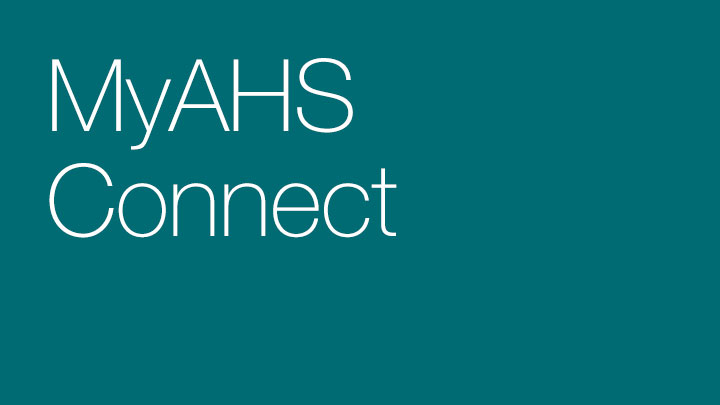 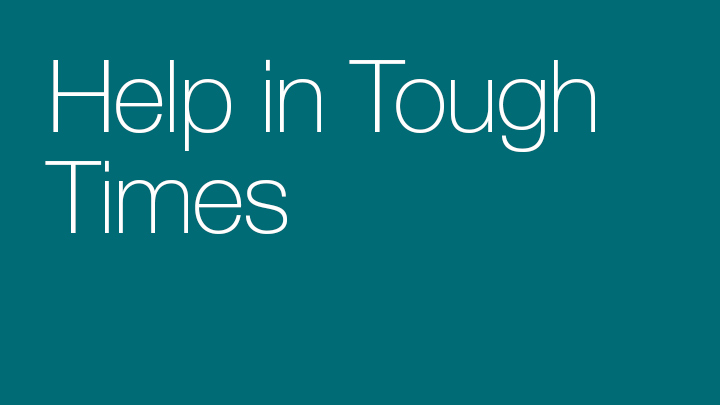 Text Message Scam Alert: AHS will never ask for your credit card or SIN # online, via text or over the phone. Please report this to the Canadian Anti-Fraud Centre. Read more. 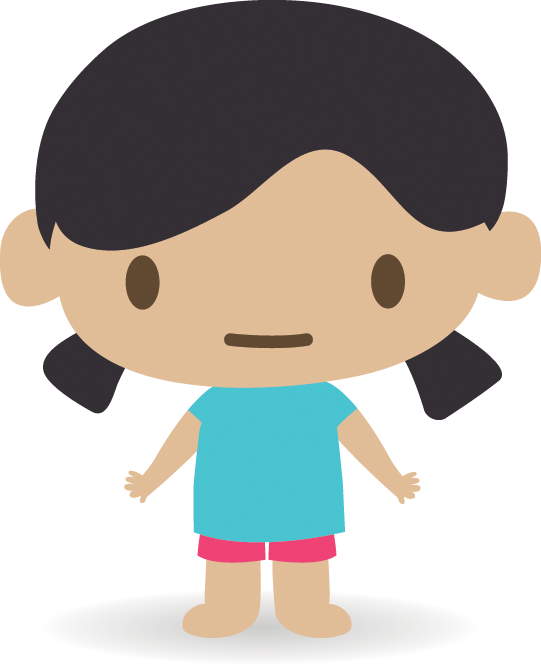 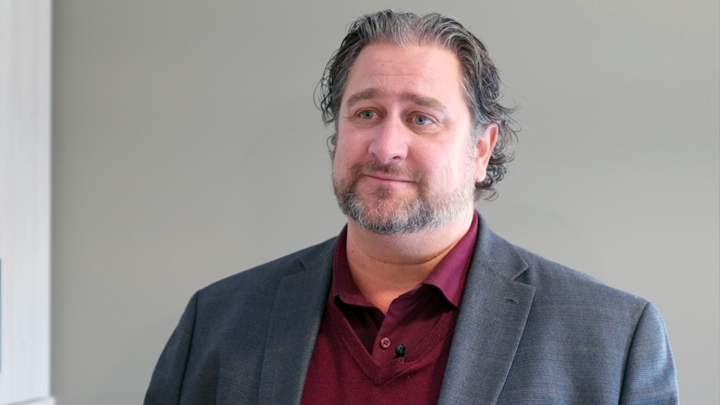 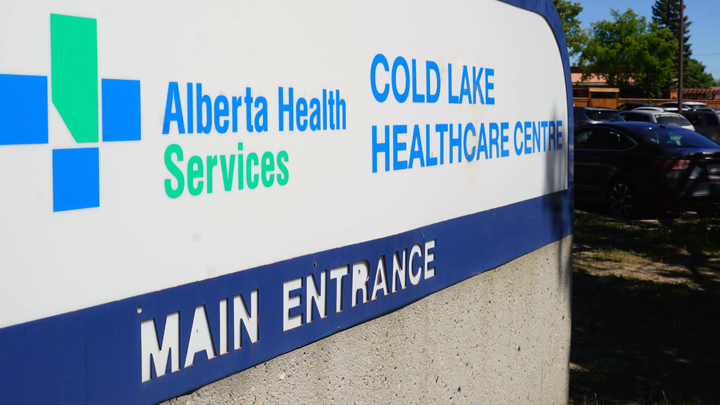 Municipalities, foundation and business team up to attract and retain doctors 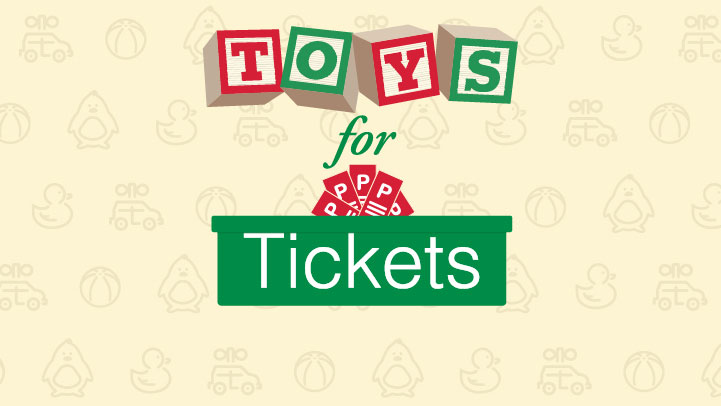 AHS Thanks Donors to Toys For Tickets Campaign

EDMONTON - Alberta Health Services (AHS) will ask a third party to review the cause of today’s network outage that impacted services across the province.

Alberta Health Services has rescinded a boil water order for the Town of Oyen issued Jan. 18.

Due to potentially elevated levels of fecal bacteria that are likely present in the water at Big Lake in Edmonton Zone, Alberta Health Services is advising the public not to engage in any activities that would involve exposure to the water or shoreline of Big Lake.