Alberta Health Services aims to continually improve the quality of care we provide to the people we serve. Below is a collection of stories and videos, updated regularly, about the new programs and services, leading-edge technology and groundbreaking research that are improving the lives of Albertans, wherever they live in our province. 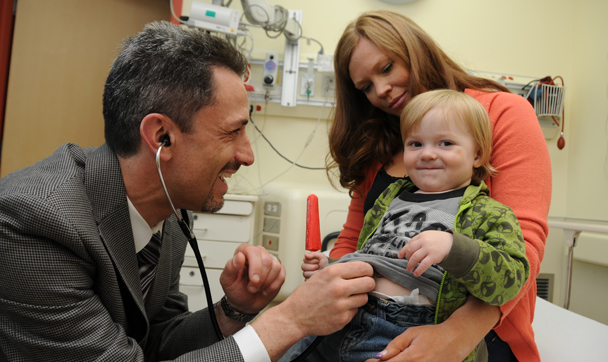 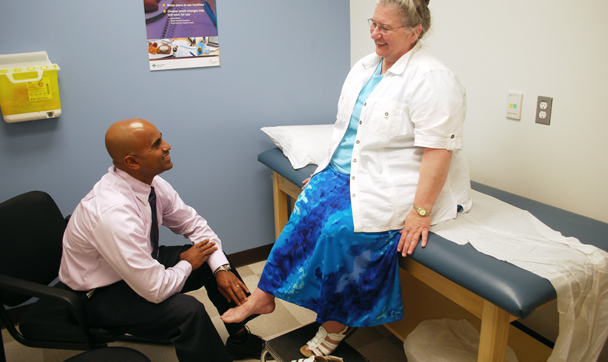 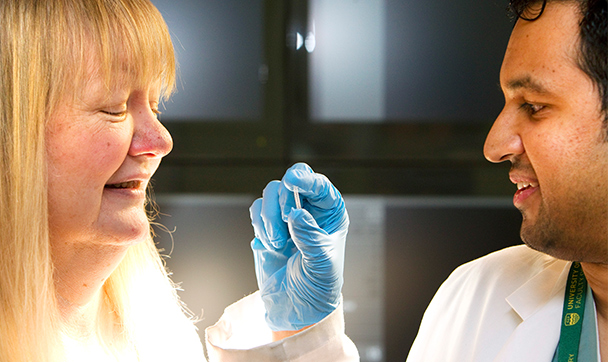 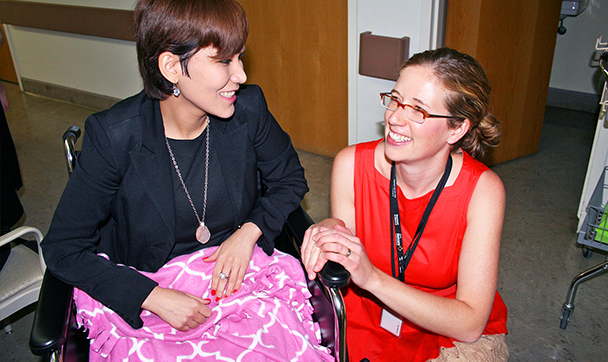 March 12, 2013
It’s important for me to say ‘thanks’ Realtor reunites with ambulance crew who restarted his heart

January 15, 2013
CT scanner a crucial addition for Fort Sask Fast scans give 3-D picture of what’s going on inside the body

January 2, 2013
Chillin' in the ICU Foundation to give cardiac patients the cold shoulder – to save lives

December 18, 2012
Santa's elves have been spotted Stockings being stuffed for patients in Pincher Creek.

December 18, 2012
Celebrating our Success 2012 & Beyond Employees, physicians and volunteers of AHS raise the bar for improving patient care and health services

December 12, 2012
Cardiac patients feeling gym dandy Exercise program ‘give us all a sense of camaraderie’

November 6, 2012
Gift from the heart, for the heart 150 defibrillators being distributed to facilities across Alberta

October 11, 2012
Back on ’board
Edmonton boy on a roll after referral to epilepsy clinic

Every day, and in all areas of the province, significant progress is being made toward building a patient-focused, quality health system that is accessible and sustainable for all Albertans.

Learn more about the innovative projects, procedures and technology that are shaping the largest integrated health system in Canada.

Keep informed about the latest Innovations in AHS.